You are browsing archives for

The Midwest Big Data Summer School, held May 14-17 at Iowa State University, helped nearly 140 academic and industry researchers, graduate students and post-docs from nine states broaden their understanding of big data and its ability to advance their research interests. Iowa State has organized and hosted the event since 2016.


“The summer school seeks to bridge the gap between scientists and engineers using data science technology by introducing them to data science techniques and vocabulary,” said Hridesh Rajan, lead organizer of the Midwest Big Data Summer School and professor of computer science at Iowa State. “The idea is to help these individuals better communicate and leverage their data-science needs.”

On the final day, participants selected one of four tracks, which focused on a sub-area of big data analysis. The tracks were:

Several individuals at Iowa State were instrumental in developing and organizing the tracks’ curricula. Click here for a list of those involved.

Keynote presenters at this year’s summer school were:

A complete list of speakers, including their bios, is available here.

The field of big data, also referred to as data science, is relatively new yet advancing quickly. For this reason, organizers encourage researchers and scientists to learn as much as they can through resources like the Midwest Big Data Summer School.

“Our aim is for early career researchers and professionals – both in academia and industry – to get a taste of what it’s about, what the state of the art is and how they can start thinking about using data science in their own domains,” said Chinmay Hegde, assistant professor of electrical and computer engineering at Iowa State and a co-organizer of the summer school.

Rajan recognizes the summer school would not be possible without the help of many.

“We are especially thankful for the Midwest Big Data Hub, the National Science Foundation, the Office of the Vice President for Research, Iowa State’s College of Liberal Arts and Sciences, and the departments of computer science and statistics for providing both funding and personnel support for this event.”

A new report on the “Keeping Data Science Broad: Negotiating the Digital and Data Divide Among Higher Education Institutions” initiative was released by the South Big Data Hub and collaborators, including the Midwest Hub. This initiative brought together the BD Hubs community and other stakeholders to explore pathways for keeping data science education broadly inclusive. Read More 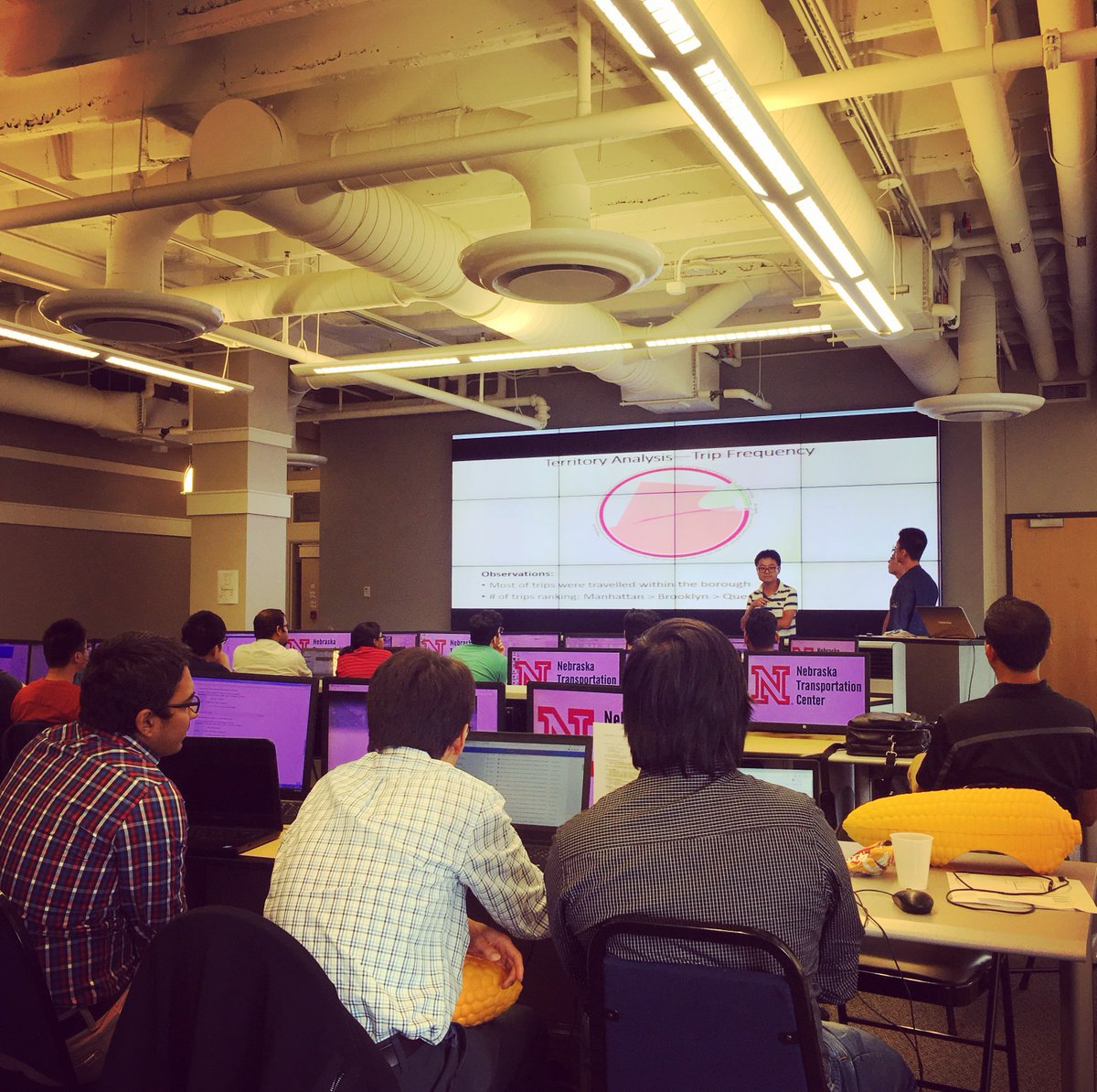 In April, the MBDH teamed up with the International Food Security at Illinois (IFSI) to host the Machine Learning: Farm-to-Table Workshop. The workshop brought together domain scientists to stimulate new data-driven R+D activity at the intersections of the Agriculture, Bioinformatics, Food-Energy-Water, and Food Security communities.

The Midwest Big Data Hub (MBDH) is partnering with the International Food Security at Illinois (IFSI) group at UIUC to bring together domain scientists from the Agriculture, Bioinformatics, Food-Energy-Water, and Food Security communities, along with computational experts. The objective of this workshop is to stimulate new data-driven R+D activity at the intersections of these communities. The meeting will be structured to enable new cross-community interactions and initiate grant proposals or publications.

Registration is free, but space is limited. Sixty scholarships are being offered to students, post doctoral scholars and early career investigators in form of travel and lodging support to attend the workshop.

Join us on August 11, 2016 for a workshop to discuss challenges in using big data for driving health and medicine at the University of Nebraska at Omaha College of Information Science & Technology! Our goal is to encourage discussion on challenges currently facing health-related industries with regards to data collection, gathering, storage, and analysis. We hope to bring together representatives from industry, government, non- profits, and academia to discuss the following current topics of interest for health and medicine:

In the afternoon we will hold concurrent sessions. The Technical Track will consist of an Introduction to R workshop, designed for participants in industry, government, and non-profit with limited programming background, or with experience in other languages (SAS, SPSS) looking to investigate the open-source R language. This workshop will be free for the first 45 participants. The concurrent Breakout Track will provide opportunities for discussion, collaboration, and sharing their own personal challenges in dealing with data in health-related fields.

Registration is free for the first 45 participants!

Breakout Track
A number of speakers will be joining us for discussions on high performance computing, green computing, analytics needs, and related topics.